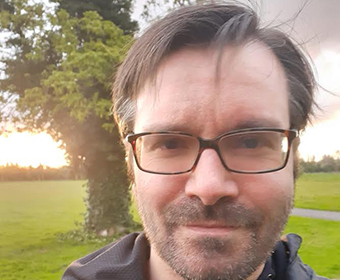 Joseph is a founding member of the Centre for Applied Positive Psychology in the UK. He is also a member of the International Society for Coaching Psychology and practices as a clinical and cognitive behavioural hypnotherapist registered with the General Hypnotherapy Register. For the past several years he has been in a coaching and clinical practice in Blackrock, Dublin, and writes and tutors on various psychology and child psychology courses nationally.

Surprisingly, positive psychology models of wellbeing tend to ignore the role of human beliefs. As a result of his research in REBT, Joseph developed a model termed ‘REAP what you SOW’. This combined Seligman’s PERMA model of wellbeing with REBT’s Self, Other, and World beliefs. Joseph argues that the nature of our beliefs in these domains will undoubtedly affect our Relationships, our Emotions, our Achievements, and our sense of Purpose and Meaning (REAP). It therefore makes sense to explicitly incorporate cognitive-behavioural models into models of flourishing. He uses this model in his clinical and coaching work along with positive psychology assessment and hypnotic processes (such as regression to moments of character strengths).

In short, Joseph believes that wisdom is real. Like the Stoics argued, to be wise is to ‘follow Nature’. Both our own better nature and the nature of the universe. 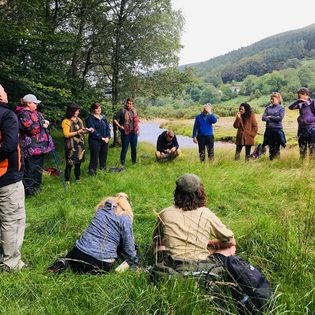 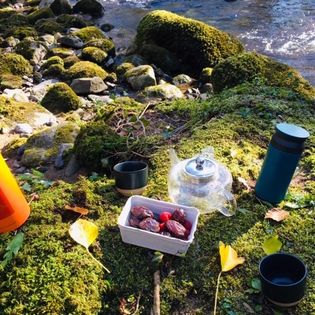 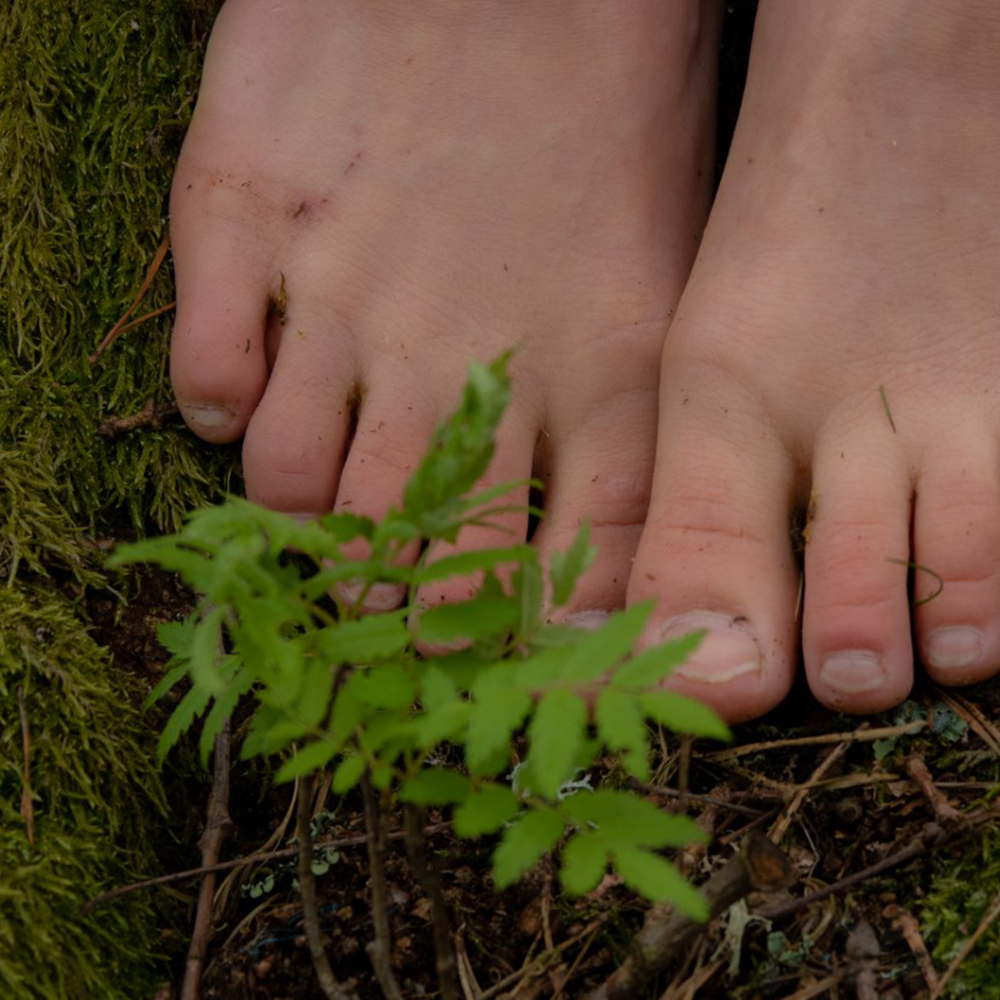 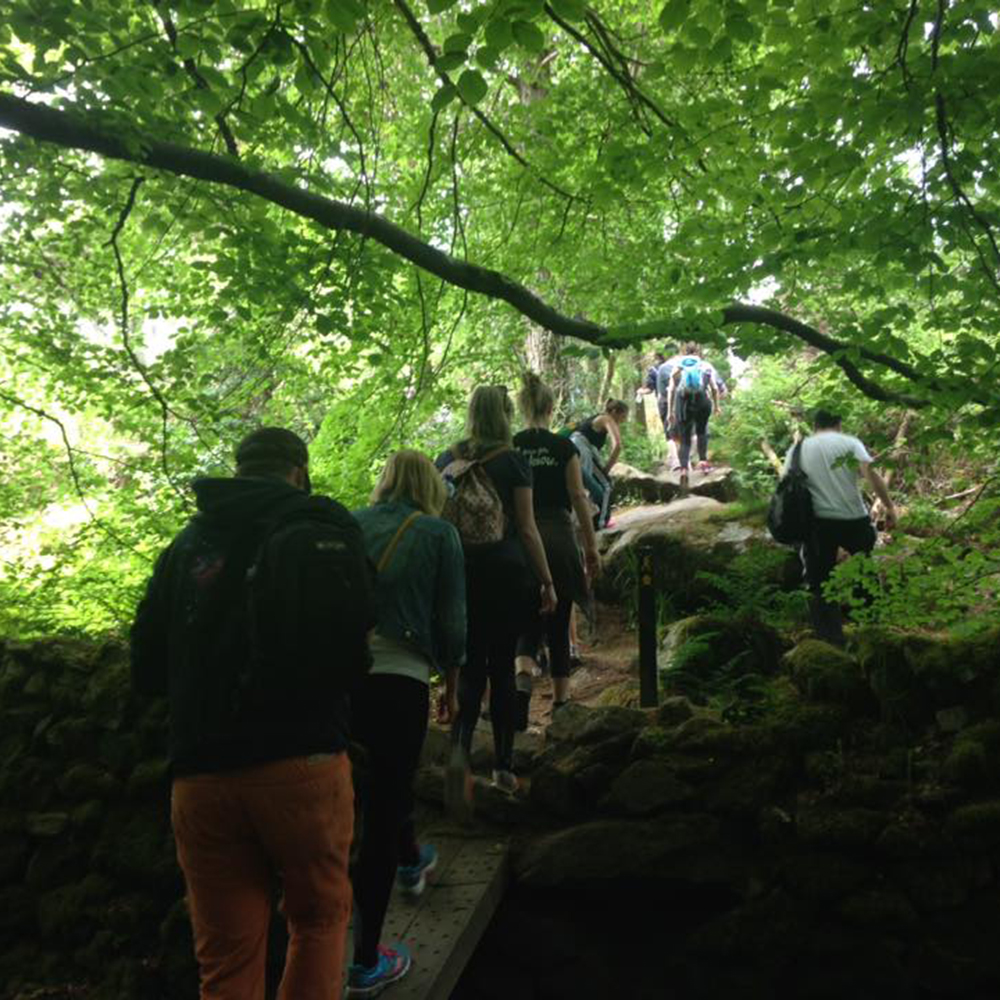 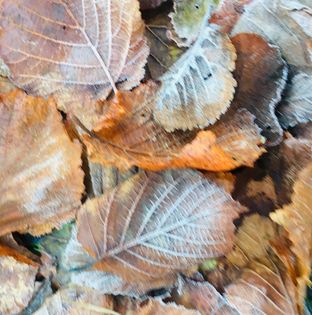 Meet the rest of the Nádúr Team

Let us know if you want updates and news for Nádúr Centre for Integrative Forest Therapy.